learn which cards are missing and how many resources you need:

Fury of the North

This deck started with the thought about Overwhelm + Fury of the North. The deck plays very fast and the main idea is to play on curve and litterally overwhelm your opponent with damage to the Nexus. Some strategical tips: Mulligan for 1-drops and for Yetis. If you go first, then Legion Saboteur and Precious Pet is the better options of the 1-drops to play, since you are attacking that turn. If you start by defending, then its ideal to play Omen Hawk since you cannot attack that turn anyways.

For the patch 1.4 I added 3x Basilisk Rider (I ran 3x Ruthless Raider before) as I thought this would make the curve smoother and more consistent. This addition also means you can let your Yetis get even cheaper in hand if you have both a Yeti and a Rider in hand on turn 4.

Let us talk about Captain Farron. His buff is really significant for this deck as you dont rely on having a hand while playing him anymore. This means you are gonna have a really nice chance lategame if your opponent establishes control. Farron can come on the board and save the game!

From time to time I stream on twitch.tv/scilex96 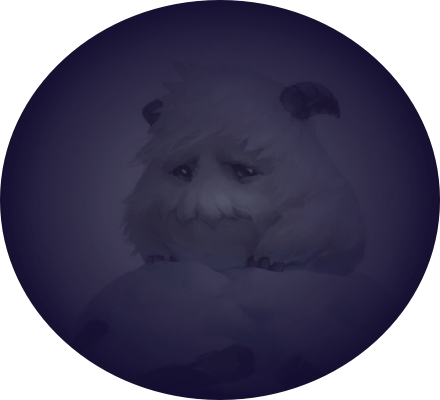 No cards were found

No cards were found